END SEPSIS, the Legacy of Rory Staunton, was founded in 2013 as the Rory Staunton Foundation for Sepsis Prevention following the undiagnosed, untreated, and preventable death of 12-year-old Rory Staunton from sepsis.
END SEPSIS is a movement of families and individuals across America and the globe who demand better infection education and hospital safety measures to ensure there are no more needless deaths from sepsis, a preventable and treatable disease.
Our work impacts millions of lives through our advocacy for mandatory sepsis protocols in hospitals.  We know that sepsis deaths are preventable and we are committed to challenging the federal government to support sepsis programs and keep families safe.

The Foundation’s activities have been featured on The Today Show, NPR, the Dr. Oz Show, The New York Times, and People Magazine, exposing sepsis to over 40 million readers.

END SEPSIS, the Legacy of Rory Staunton, has successfully spearheaded the most aggressive public battles to end sepsis and is the single source of cutting-edge, action-based initiatives to keep our families safe and end this public health emergency.

Awareness to increase understanding of the dangers and signs of sepsis, promote rapid treatment, and encourage self-advocacy in the medical environment.

Education so that every school-age child in the country understands the science and signs of sepsis and the importance of infection prevention.

Sepsis Protocols to ensure rapid diagnosis and treatment of sepsis in hospitals and other medical settings.

Support for families affected by sepsis.

The Rory Staunton Foundation is Established

New York becomes the first state in the nation to require every hospital to adopt evidence-based protocols for the rapid identification and treatment of sepsis.

Sepsis and The CDC

Upon the recommendation of the Rory Staunton Foundation, the CDC launches a sepsis section on its website to educate the public about sepsis.

The National Forum on Sepsis

The Rory Staunton Foundation hosts the National Forum on Sepsis in Washington D.C., which will be held annually and become the most important sepsis event of the year.

The Foundation announces the formation of the National Family Council on Sepsis, a coalition of families impacted by sepsis that will lead the fight for sepsis awareness and improved sepsis policies at the state level.

Orlaith Staunton is selected from 6,100 nominees as a L’Oreal Woman of Worth for 2017. Each year, L’Oreal honors ten women who have made an extraordinary impact on their communities, shining an international spotlight on their causes.

The first report on the impact of Rory’s Regulations in New York State are released. They show that the mandatory protocols saved more than 5,000 lives in their first 26 months of adoption.

People magazine publishes a series of articles and a video on the work of the Staunton family, educating a readership of 42 million about the signs and dangers of sepsis.

New Jersey becomes the third state to impose mandatory sepsis protocols for every hospital, following extended advocacy by the Rory Staunton Foundation and the National Family Council on Sepsis.

Journal of the American Medical Association

Rory’s Regulations have decreased pediatric sepsis death rates by 40%, according to data published in the Journal of the American Medical Association (JAMA).

The Rory Staunton Foundation and Roche Diagnostics launch Fly to Fight Sepsis, a viral sepsis awareness campaign that encourages participants to learn and share the signs of sepsis and take petition their elected representatives to take action on sepsis.

The Rory Staunton Foundation is awarded a major federal government contract under the U.S. Department of Health and Human Service’s BARDA DRIVE division to develop a comprehensive program to reduce the instances of maternal sepsis in New York State. 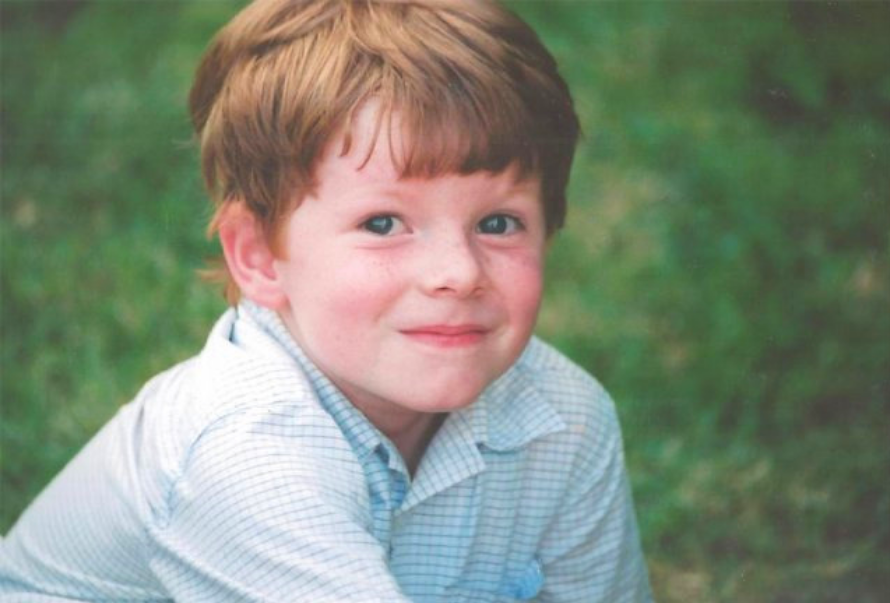